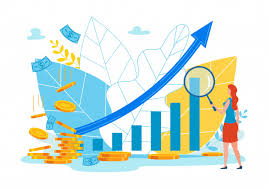 If you are a finance student, I am sure you might have faced the situation where you have been asked by your teacher or parents to watch Union budget and tell them the synopsis.

Even I was asked to do the same in my college days.

On the budget day, I used to genuinely sit before the T.V. but truly speaking after a point of time I couldn’t take anymore.

The reason was that most of the words used in the budget speech were not clear to me.

So, I thought of putting down some important terminologies so that next time when you sit to watch Union Budget, you don’t face the problem which I used to face in my past days.

I would appeal everybody especially the young college students to must-see budget every year since it is one of the most important events in any country and there are so many things to know and learn from it.